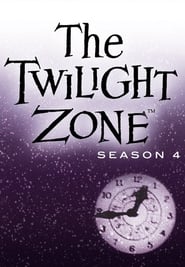 This season broke with the previous seasons in presenting hour-long episodes instead of the earlier half-hour episodes. A very different and more complex set of graphics was used for the intro, and Rod Serling’s narration changed from the earlier seasons as well: